Marketing and Sales Pain Points and How to Overcome them

Gerald Manes, known as GM, owns a security system installation company and employs 5 salespeople, 10 technicians, and 2 administrators. GM also oversees marketing and sales. Over 2 years ago, he decided to implement a CRM (customer relationship software). He was frustrated with his sales department, and he wanted to make changes to increase sales.

His Company, GMInstall, was profitable and grew in each of its 3 prior years. GM saw that the sales team lost too many sales proposals during the past year and that leads were not identified quickly. GM was at a loss but knew he had to get a much better handle on his future sales. He turned to a friend who introduced GM to a CRM specialist.

I Love My Team But…

GM explained that he loved his team. They worked hard but were not always smart, and to a large part, GM knew it was his fault. The specialist suggested a meeting with the sales and admin teams to get an agreement about the pain points and what to do about them. “To succeed with a CRM, you need to have your team involved upfront,” GM was advised.

The specialist met with the team and GM, talked about their needs, and saw their serious intent. They all agreed about their pain points:

They agreed that each pain point was important and prioritized their needs. They set the next steps including what they needed to learn such as what are the best CRMs out there. Very quickly, CRM reviews were completed, and a decision was made. The team was nervous and excited.

“We need a CRM to track our leads and to communicate with each other” shouted a group member. The team applauded GM for asking for their feedback and making them part of the decision-making process. GM set the budget, but the team was involved. No doubt, they were off to a great start as the success of every CRM implementation is dependent on the team’s commitment including the owner or key executive.

Some CRMs are Robust

The specialist helped the team set priorities based on their pain points. They agreed to:

The CRM was very robust and capable to automate many mundane, repetitive communications and tasks and the specialist had its staff configure the CRM to GMInstall’s requirements. The specialists helped the team capture their ideas and phase them in based on priorities.

The team launched the CRM and, 6 months later, they were all smiles. Their proposal win rate jumped and they put out fewer proposals. Prospect and client notes and tasks were in the CRM and there were no more sticky notes and spreadsheets. Meetings were shorter as everyone communicated through the CRM.

Here is what the team built using their CRM:

GM now had a full view of what was going on in marketing and sales. He no longer had to bug the team to find out what was going on. The team was on board, and they were underway. His friend’s introduction to the specialist paid off and GM was elated.

The sales team met regularly over the 6 months and saw the potential to solve additional pain points. They learned about the power of automation and how to use Dynamic Lists to segment their contacts. They decided to include the technicians and admins and, together, they decided to focus on the installation process first.

What does that have to do with marketing and sales? A CRM’s automation strength can be used to communicate and set tasks once the sale is made so that “who needs to know what” is told when a sale occurs. Today, the install teams, the office, and the accounting departments are notified. Equipment is ordered, received, tested, and installed while being tracked by the CRM.

What were the impacts of using CRM to track customer production? During the next 2 years GMInstall:

GM was lucky. He had a friend who knew a CRM specialist to guide GM’s process. CRM specialists are few and far between. The specialist made sure that GM got his team to buy in, upfront and become champions for the CRM. Today, the CRM is used by staff in all departments, prospect and job status are up to date, and outreach to the database is segmented and filled with nurturing and educational content.

Have you ever felt like GM felt 2+ years ago before he invested in his Company and in the CRM? If so, we can help.

X2CRM is an enterprise, open-source CRM that we configure to align with your business goals. As a part of our onboarding, we train your company on how to use X2CRM in the way that works best for your business. We show you how to take advantage of X2CRM’s capabilities to sell more efficiently and address business problems. Contact us to request a demo of X2CRM. 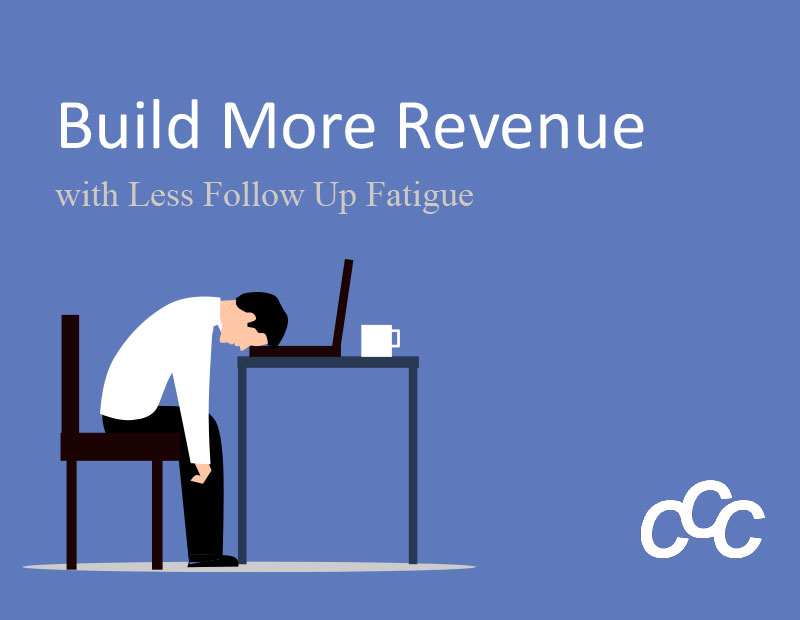 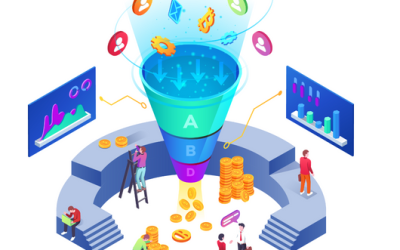 How Do I Know Which CRM is for Me?

So, you have decided to invest in a CRM. Congratulations! You have made a bold decision which you said will “help increase sales with less Follow-Up Fatigue (FUF).” FUF gets in the way of making sales, so way to go. How do you know which CRM to use? How can you ensure... 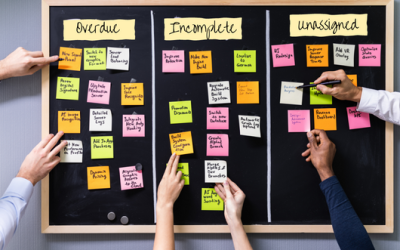 3 Ways to Impact Your Sales

Sandy Jones owns Jones, Jones, and Jones, Inc. “3Js” sells home maintenance services and has a sterling reputation. 3Js employs 18 people with 5 in sales. Sandy and her 2 sisters own 3Js and Sandy oversees sales. Sandy’s sales team has made incredible strides in the... 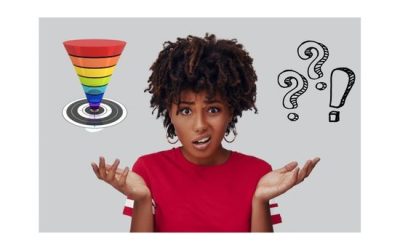 Sandy Jones owns Jones, Jones, and Jones, Inc. “3Js” as it is known, has a sterling reputation, selling home maintenance services in its geographic region. 3Js employs 18 people with 5 in sales. Sandy and her 2 sisters own 3Js and Sandy oversees sales. Sandy is a...